EXPERIENCE FROM THE PAST,
WITH TODAY'S TECHNOLOGY 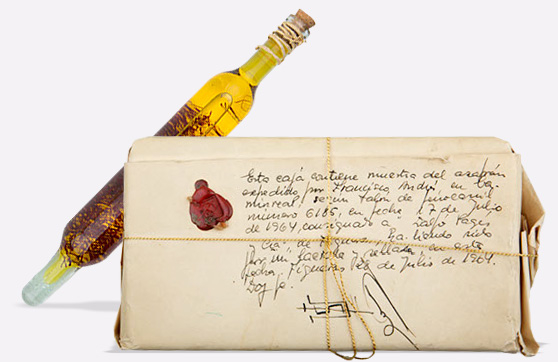 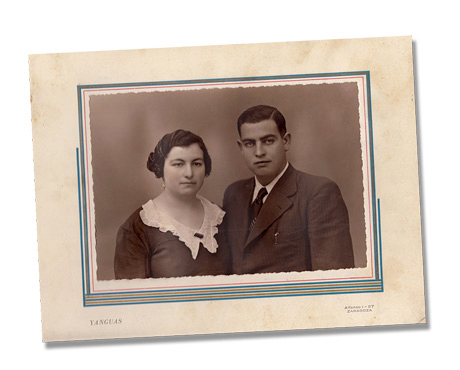 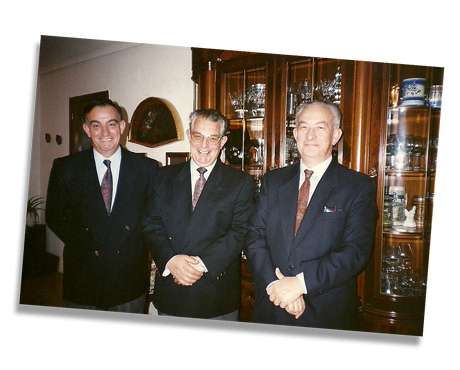 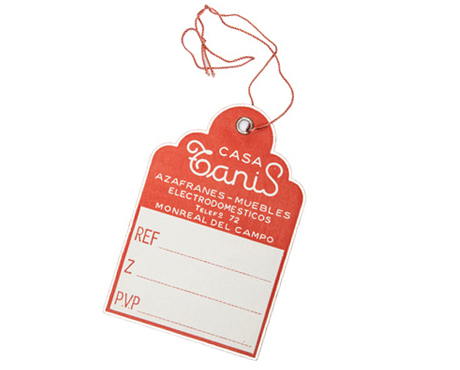 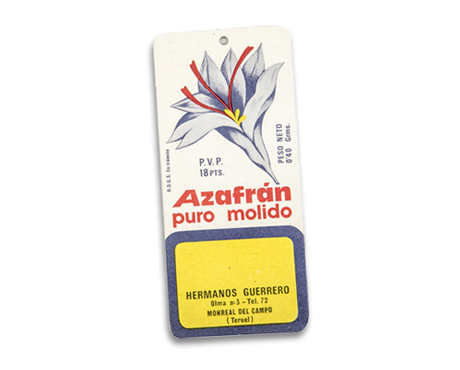 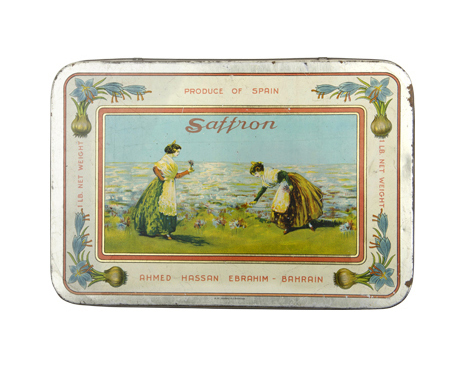 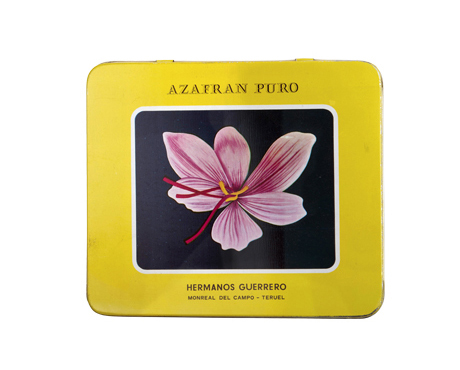 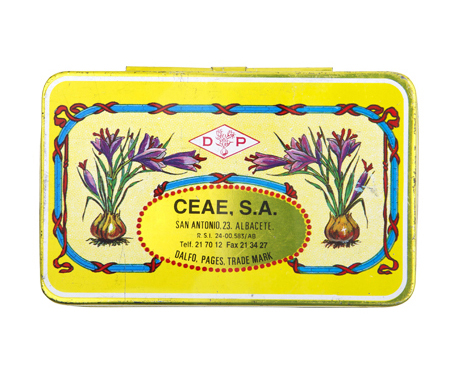 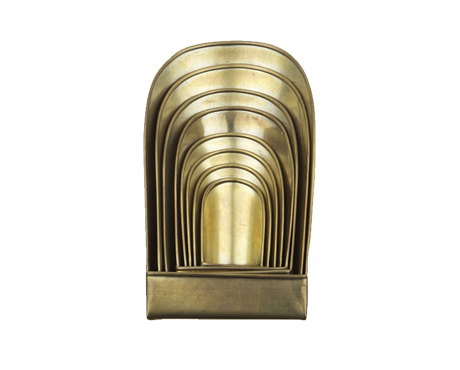 The history of our company begins in Teruel at the start of the 20th century, specifically in a town in Ribera del Jiloca, Monreal del Campo. This is one of the main saffron producing areas in Spain, and it is here where Estanislao Guerrero and Felisa Muñoz, set out on their journey in the trading of saffron.

Years later, their sons Félix, José and Gonzalo, would create the Guerrero Muñoz company, which would become recognised as one of the leading international companies in the saffron trade. Spain at that time is the main producer and trader of saffron in the world and Guerrero Muñoz one of its largest operators. They perfect the processes, open new markets and develop the star products of our company: Saffron coupé and ground saffron, the best in the world in their category.

The company then moves to Albacete, in La Mancha, the area in Spain that produces the best saffron in the world and is the nerve centre for the international trade in this prized spice.

1993 sees the founding of CEAE, Compañía Exportadora de Azafrán Español [Export Company of Spanish Saffron] in which the third generation faces the new challenges of the globalisation of the market, improvements in quality and production systems, development of new brands, innovation and the design of new packaging methods.

You are in good hands 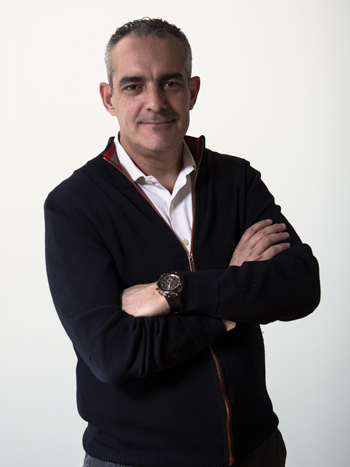 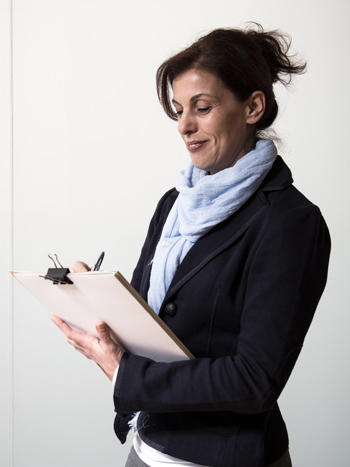 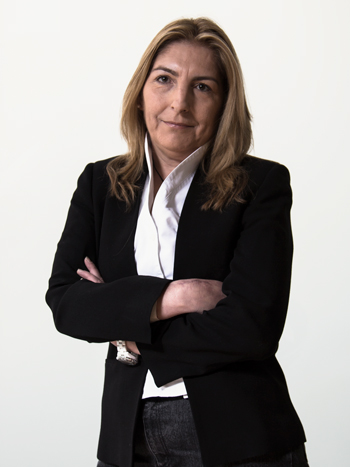 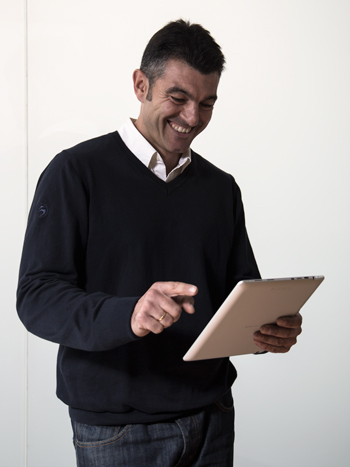 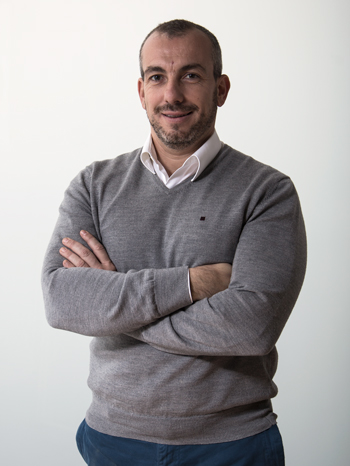 We export to the whole world

Similarly, we have recognised suppliers in all production areas of the world: Spain, Iran, Morocco, Greece and Afghanistan, etc. 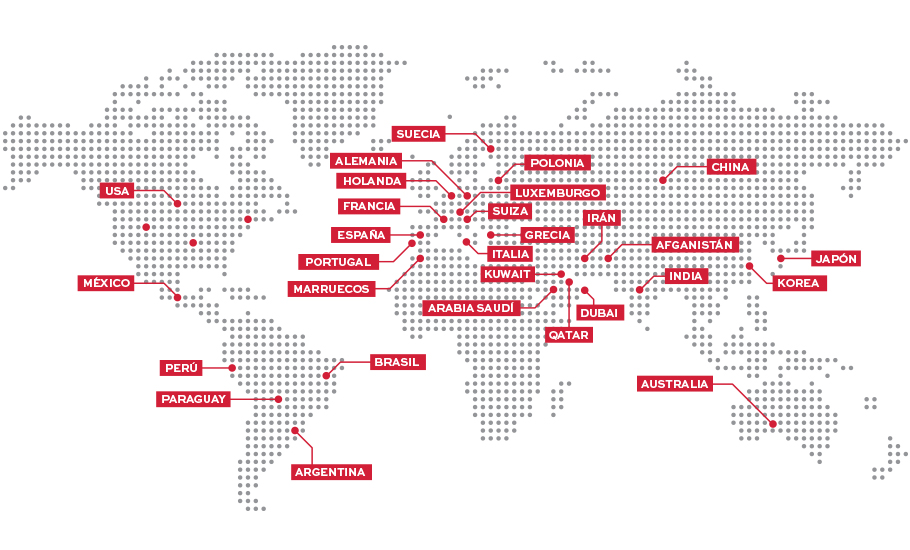